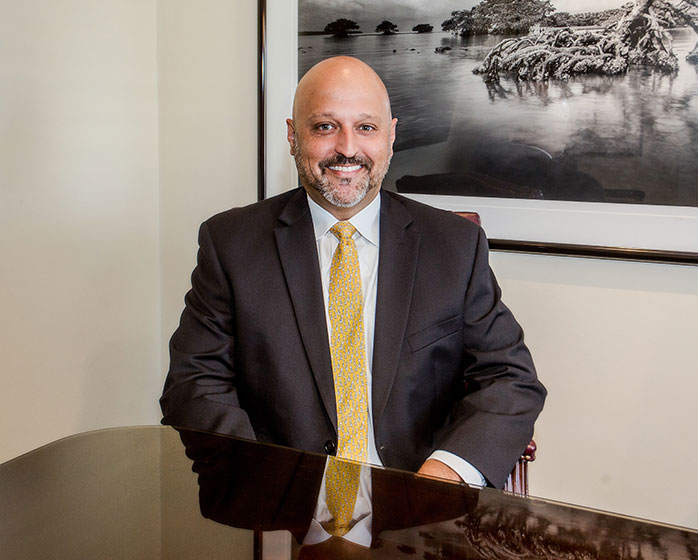 Admitted to the Florida Bar September 1999; Brian is admitted to practice in all state courts in Florida and in the U.S. District Courts in the Southern, Middle and Northern Districts of Florida, including the U.S. Court of Appeals for the 11th Circuit.

Silverio & Hall is well-versed in all aspects of family law and has the knowledge and experience to guide through one of life’s most trying circumstances.

Our attorneys are family law specialists. With over 100 years of combined experience, we have the experience you need in your corner.

If you are in need of guidance and representation for your family law issues, contact us for a one on one consultation.

Face it with confidence

Headed by attorneys Mark V. Silverio and Cynthia B. Hall, who is board certified, Silverio & Hall offers clients over 100 years of combined experience in all family law matters.